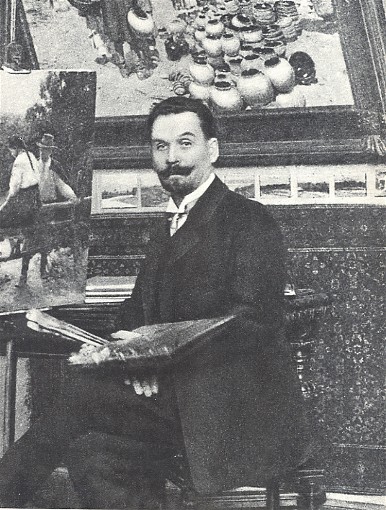 
List of related links from Encyclopedia of Ukraine pointing to Pymonenko, Mykola entry: