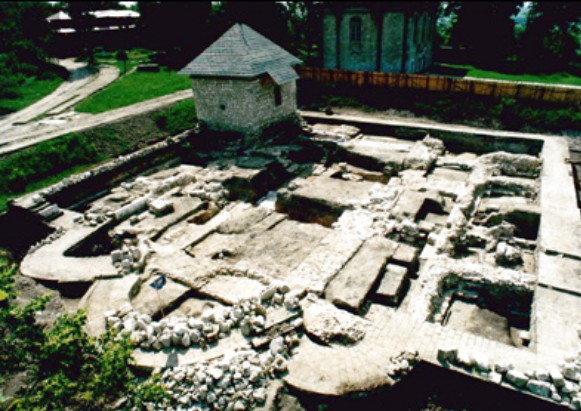 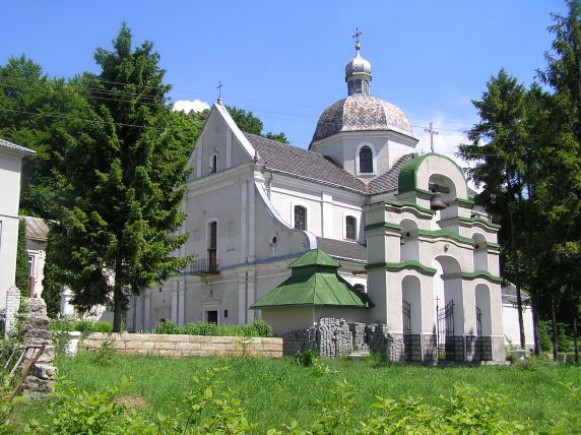 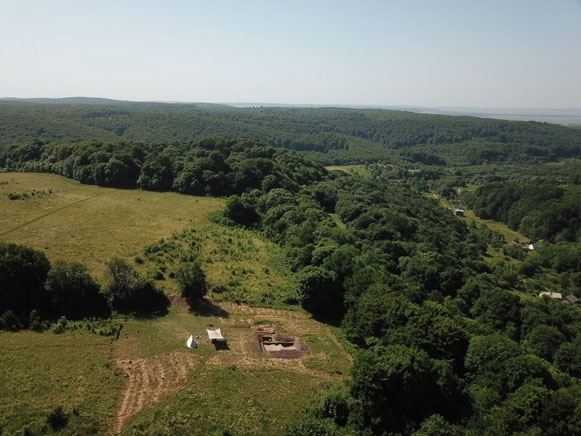 Plisnesk [Пліснеськ]. A fortified Rus’ settlement located on the banks of the Buh River near Pidhirtsi, Brody raion, Lviv oblast, and excavated in 1880–3 and 1940–54. Mentioned in medieval chronicles and in Slovo o polku Ihorevi as an important center of the Principality of Galicia-Volhynia, Plisnesk was founded in the 7th to 8th century as an unfortified settlement. By the 11th century it had grown into a major trading center (with a total area of 160 ha) surrounded by moats and walls with towers. Its inhabitants engaged in metalworking, weaving, jewelry and pottery making, and woodworking. The town was sacked by the Mongols in 1241 and it never recovered. It disappeared completely in the 14th century.

List of related links from Encyclopedia of Ukraine pointing to Plisnesk entry: