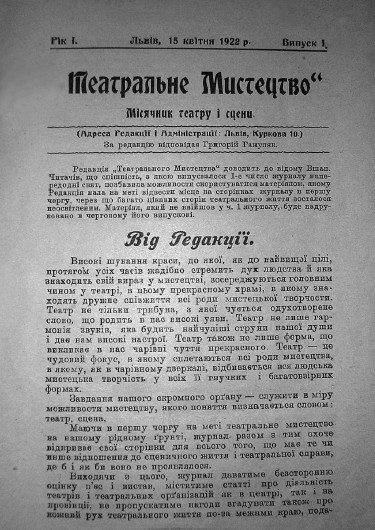 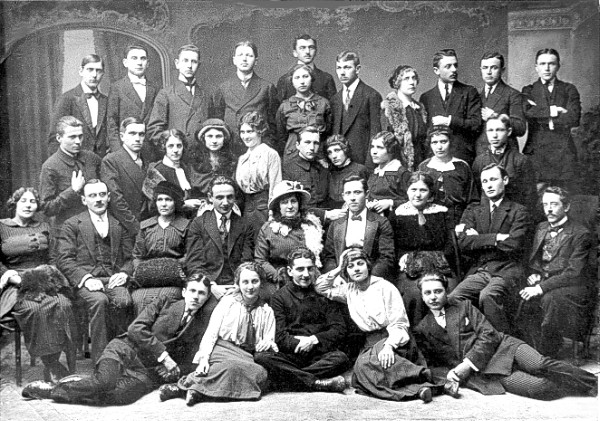 In 1918, under Mykola Bentsal’s directorship, the theater was reorganized into the Ternopil Ukrainian Drama Theater , which in 1919 became part of the New Lviv Theater.