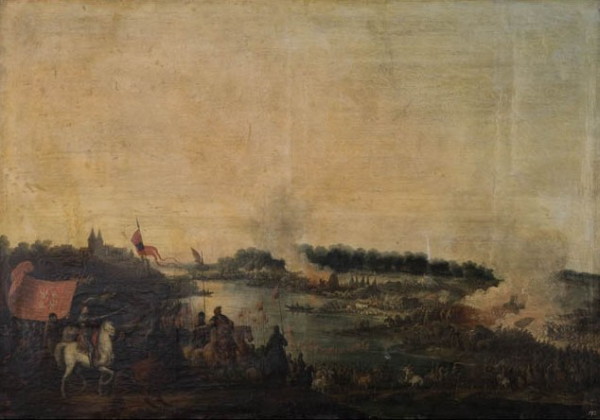 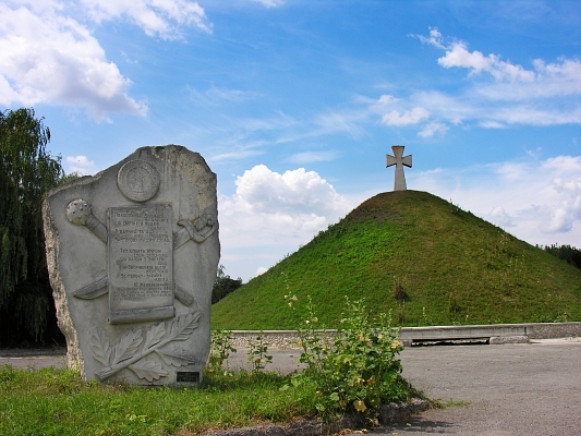 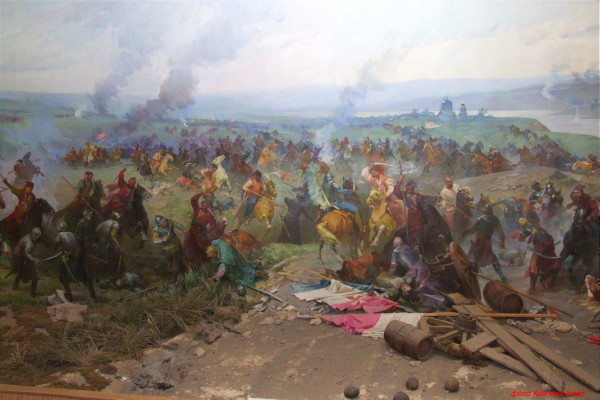 Zboriv, Battle of [Зборівська битва; Zborivs’ka bytva]. A victory scored by the armies of Hetman Bohdan Khmelnytsky over Polish forces led by Jan II Casimir Vasa, near Zboriv, on the Strypa River, on 15–17 August 1649. After the invasion of Ukrainian territory by a Polish army in the spring of 1649, Khmelnytsky mobilized nearly 360,000 Cossacks. After Khmelnytsky's forces laid siege to Zbarazh, battle lines between Cossack and Polish troops were drawn near Zboriv. The Polish army escaped complete destruction because of the treachery of the Crimean Tatar khan, Islam-Girei III, who feared the rise of Cossack might and forced Khmelnytsky to halt military actions and sign the Treaty of Zboriv.

List of related links from Encyclopedia of Ukraine pointing to Zboriv, Battle of entry: