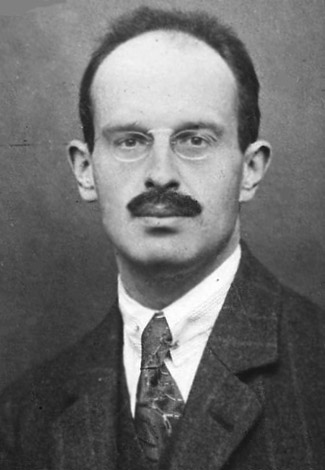 Halecki, Oskar, b 26 May 1891 in Vienna, Austro-Hungarian Empire, d 17 September 1973 in White Plains, New York State, USA. Polish historian and political figure. While a professor at Warsaw University (1918–39), he served as a historical expert in the Polish delegation at the Paris Peace Conference (1919). His report Les Relations entre la Pologne et les terres lithuaniennes et ruthàenes avant les partages (1919) to the peace conference supported Polish territorial claims. In 1940 he moved to the United States, where he taught East European history at Fordham University (1944–61). He is the author of many works on medieval and early modern Polish history, including From Florence to Brest, 1439–1596 (1958), which stresses the ‘civilizing mission’ of Polish Catholicism in Eastern Europe and Ukraine. His main contribution to Ukrainian historiography is Przyłączenie Podlasia, Wołynia i Kijowszczyzny do Korony w roku 1569 (The Annexation of Podlachia, Volhynia, and the Kyiv Region to the [Polish] Crown in 1569, 1915).

List of related links from Encyclopedia of Ukraine pointing to Halecki, Oskar entry: