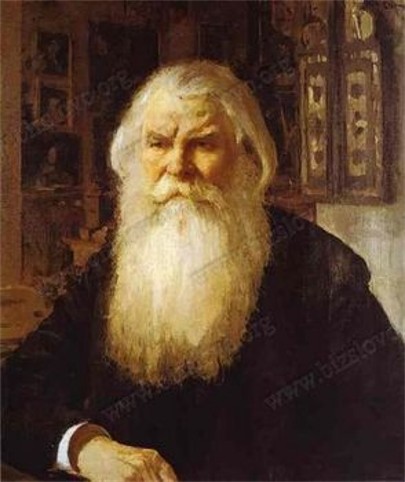 Zabelin, Ivan [Забелин, Иван], b 29 September 1820 in Tver (now Kalinin), d 13 January 1909 in Moscow. Russian historian and archeologist; honorary member of the Russian Academy of Sciences from 1907. He worked in the Kremlin armory (1837–59), served on the Imperial Archeological Commission (1859–76), and taught Russian history and antiquity at Moscow University (1879–88). Among his works on the history of material culture is Istoriia russkoi zhizni s drevneishikh vremen (History of Russian Life from the Earliest Times, 1876–9; 2nd edn 1908–12). During expeditions to Ukrainian territories he studied several sites of note, including the Tsymbalka kurhans (1867–8), Chortomlyk (1862–3), and Velyka Blyznytsia (1864). Zabelin was one of the driving forces behind the establishment of the Moscow Historical Museum, of which in 1883–4 he was the de facto director.


List of related links from Encyclopedia of Ukraine pointing to Zabelin, Ivan entry: