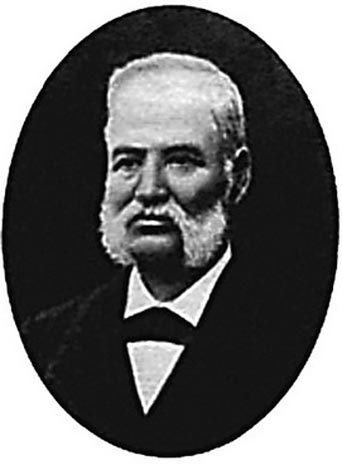 Malyshevsky, Ivan [Малишевський, Іван; Malyševs'kij], b 25 July 1828 in Nehnevychi, Minsk gubernia in Belarus, d 23 January 1897 in Kyiv. Church historian. He studied at the Kyiv Theological Academy and was later a lecturer and professor (1861–97) of Russian church history there. A member of the Historical Society of Nestor the Chronicler, he published his research in the society’s Chteniia v Istoricheskom obshchestve Nestora-letopistsa, in the academy’s Trudy Kievskoi dukhovnoi akademii (TKDA), and in Kievskaia starina (KS). His works in TKDA included studies on the relations of Kyivan Rus’ with the Roman church during the reign of Prince Volodymyr the Great (1863, no. 2), on the legend of Saint Andrew’s visit to Rus’ (1866, no. 6), on Jews in Southern Rus’ and Kyiv in the 10th to 12th centuries (1878), on the identity of the first metropolitan of Kyiv (1883, no. 10), on Kyiv church sobors (1884, no. 12), on Saint Cyril and Saint Methodius (1885), and on the Varangians in the initial history of Christianity in Kyiv (1887, no. 12); and in KS, on the ancestry of Princess Olha (1889, nos 7–8). His major works are monographs on Patriarch Meletios Pegas and his involvement in the Rus’ church (1872) and on western Rus’ and its defense of its faith and nationality (2 vols, 1897, 4 edns). He also wrote about Patriarch Jeremiah and Prince Kostiantyn Vasyl Ostrozky and an article on the history of the Kyiv Theological Academy (TKDA, 1869).

List of related links from Encyclopedia of Ukraine pointing to Malyshevsky, Ivan entry: