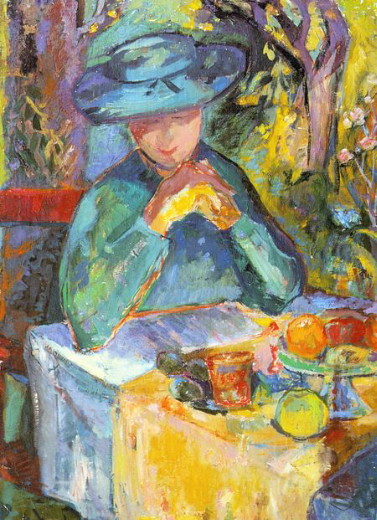 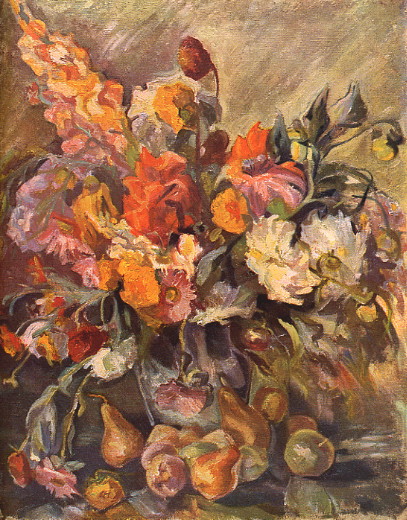 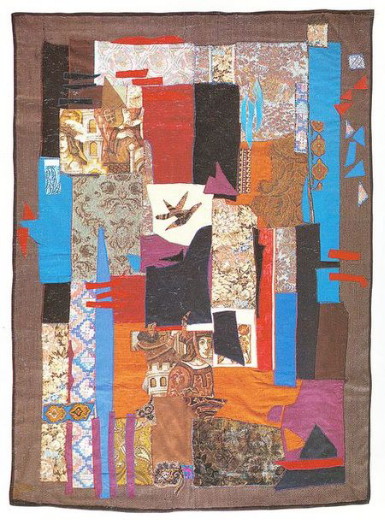 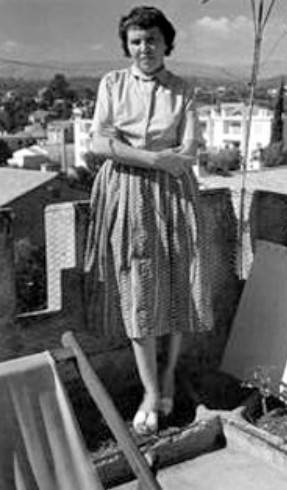 Vynnykiv, Ivanna [Винників, Іванна; née Нижник; Nyzhnyk], b 7 August 1912 in Lviv, d 10 January 1993 in Mougins, France. Painter and ceramist. She studied at the Novakivsky Art School in Lviv. In the 1930s she was a member of RUB and the Association of Independent Ukrainian Artists and took part in their exhibitions. Her portraits, landscapes, and still lifes combined an impressionist use of color with an expressionist brush stroke. A postwar refugee, Vynnykiv came to Paris to study art in 1948. She exhibited at the Salon d’Automne and Salon des Artistes Indépendants. From 1958 she lived in Mougins, near Cannes, in Volodymyr Vynnychenko’s former home. There she founded a ceramics atelier with Yurii Kulchytsky in 1960. More recently Vynnykiv created impressive, colorful wall hangings, using various fabrics. Some (eg, Yaroslavna) have a Ukrainian theme; others (eg, Wedding Party and Three Riders, in the Mougins town hall) treat more universal subjects. 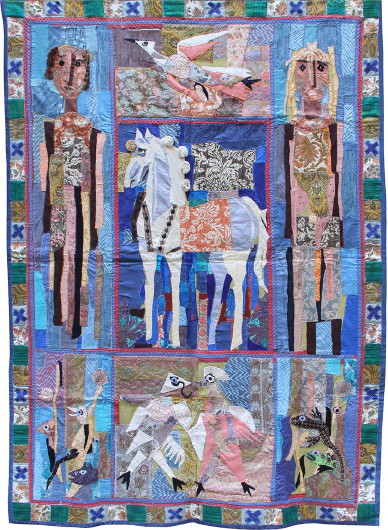 List of related links from Encyclopedia of Ukraine pointing to Vynnykiv, Ivanna entry: