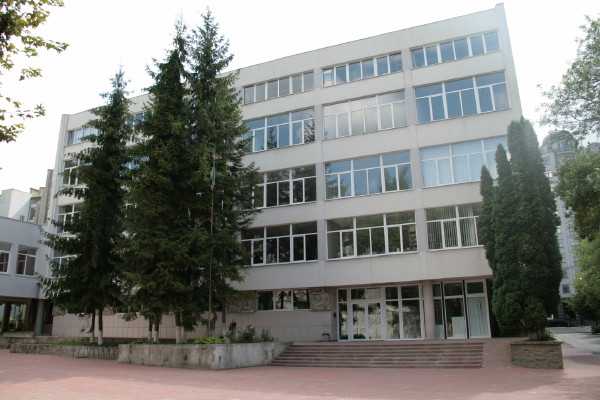 The shool was established in 1946 by decrees of the Council of Ministers of the USSR (13 August 1946) and the Council of Ministers of the Ukrainian SSR (6 September 1946) as Lviv Institute of Applied and Decorative Art. Initially the institute fell under the Ministry of Culture of the Ukrainian SSR and consisted of the Faculties of Applied and Decorative Arts and Applied and Graphic Arts. The Faculty of Graphic Arts was transferred to the Kharkiv Industrial Design Institute and the Kyiv Art School. Two sections of the Faculty of Applied and Decorative Arts—the Departments of Monumental Decorative Painting and of Monumental Decorative Sculpture—were later also transferred to the Kyiv Art School. In 1959 a Department of Garment Designing complemented the Department of Decorative Woven Textiles. A Department of Interior Design, added in the 1960s, later developed into a faculty. The Woodcrafting Department was abolished in the late 1970s. In 1994 the institute was reorganized into an academy of arts, and in 2004 it was granted a national academy status and assumed its current name.

List of related links from Encyclopedia of Ukraine pointing to Lviv National Academy of Arts entry: